Every single Israeli soldier who crosses the border of 1967 is enforcing an illegal occupation, ethnical cleansing, genocide. They are without exception war criminals, and we must never forget their crimes. We must do everything possible to bring them before justice.

Here are some officers of the IDF and other Israeli armed forces who are known to have murdered Palestinians, and contributed to or committed directly or indirectly acts which qualify as crimes of war, crimes against humanity, genocide, ethnic cleansing ...

If you have pictures, documents or other verifiable information of these or other individuals belonging to the IDF which could help in securing arrest warrants against them in any jurisdiction, please contact me.

I hope that these individuals will be on their way to The Hague sooner or later.

NOTICE: Some of these pictures are taken from other websites. These pictures help to identify terrorists of US, German, English, French, etc. nationality who operate in the West Bank under assumed impunity. These pictures belong to their respective owners, and are used here for informative and educational purposes only. I claim no ownership over these pictures. Their use here is strictly non-commercial, and intended to help bring the persons depicted to justice. This applies equally to civilians and IDF military officers.

NOTICE: Please notice that the names of the Chabad extremists are religious names which means that they are son of their mother. It's possible that in their passport are identified with another name, also the Chabad soldiers hold US Nationality,

UPDATE: Some of the individuals listed here were posted by persons unknown to me to the website israeliwarcriminals.zzl.org, which no longer exists. The list was sent me by several readers. Because of their participation in the Gaza massacre of 2008/2009, they are "persons of interest" and thus included here. 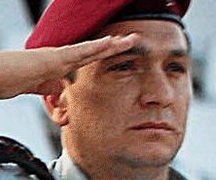 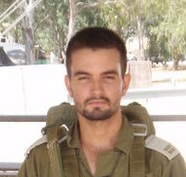 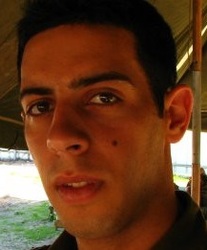 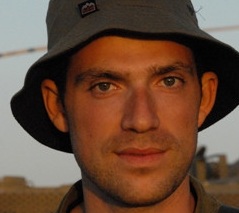 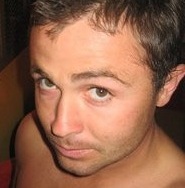 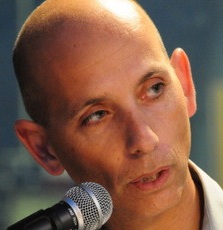 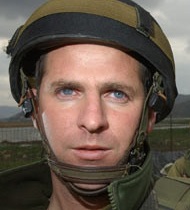 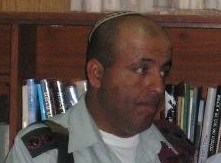 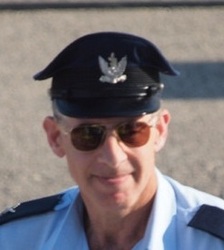 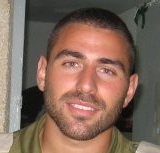 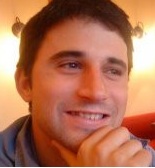 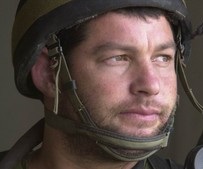 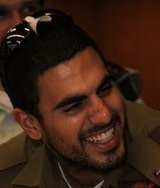 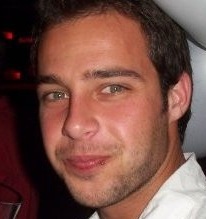 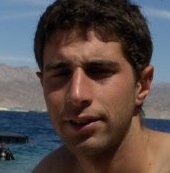 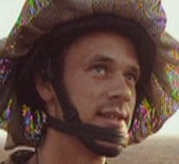